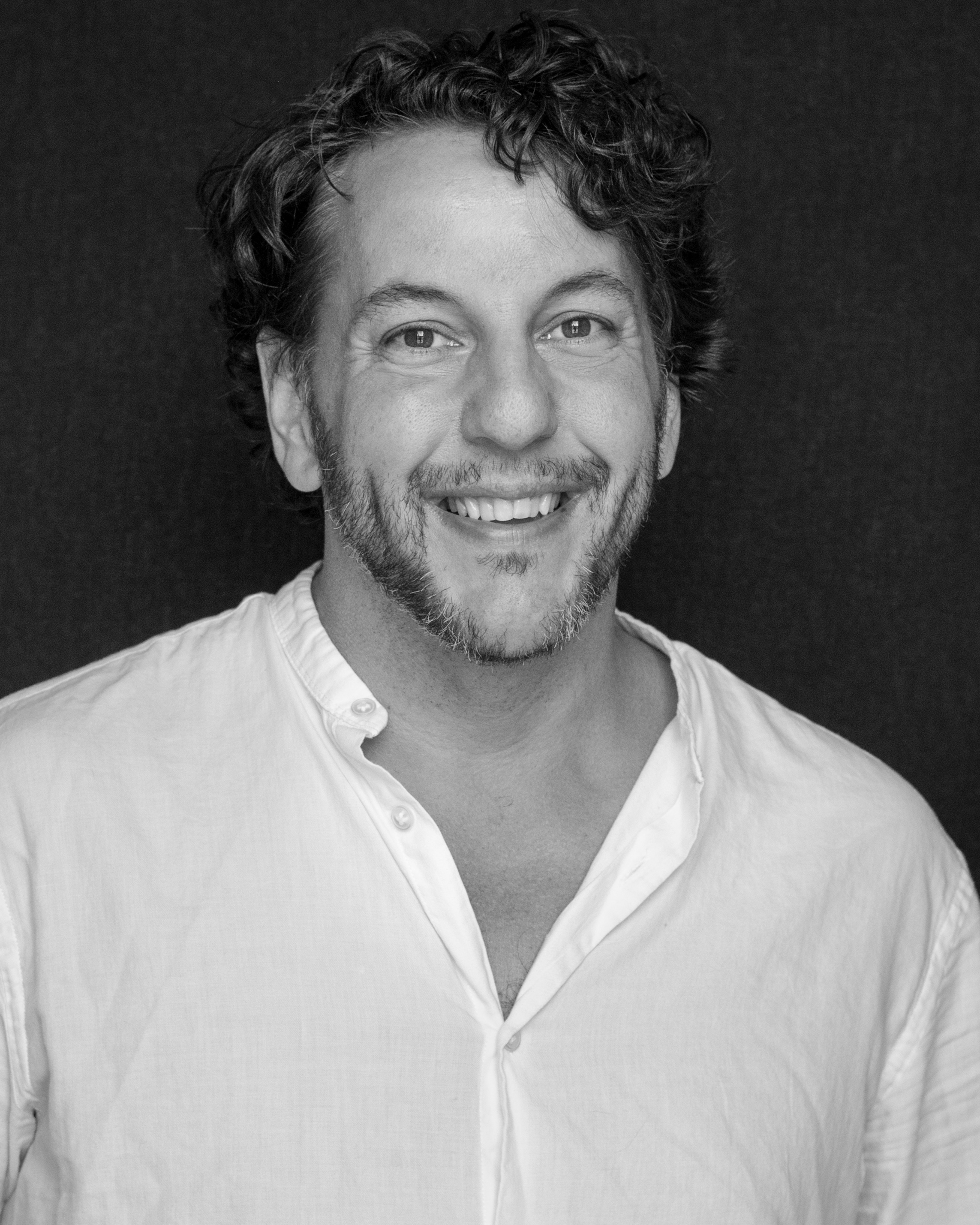 Tom Sweitzer is Co-Founder, Creative Director and Head of Music Therapy at A Place to Be, a non-profit organization serving over 400 families weekly, offering Music Therapy.

Tom holds a B.F.A. in Music Theater, a Graduate Certificate in Music Therapy from Shenandoah University and a master’s in music therapy from Berklee College of Music.

Tom has created several therapeutic musical productions that focus on acceptance, diversity and empathy that tours the schools. His Rock Opera, A Will to Survive, performed at the Terrace Theater at The Kennedy Center. He is currently collaborating with Wolf Trap, writing and directing their first inclusive and disability focused production for the children’s theater and education department.

He is an adjunct professor at Shenandoah University and consults as a
Music Therapist within the Loudoun County area and across the country. He is a
member of the American Music Therapy Association.

Tom received the title Loudoun County Humanitarian of the Year in 2014 and in that same year was invited as a guest to the White House for his work with disabilities.

Tom was awarded “Best Music Therapy Provider of the Year” by the American Music Therapy Association in June 2017. That same year he was honored
to be a guest at the “Sound Health” conference hosted by The National Institute of Health along with renowned Opera star, Renee Fleming and NIH Director, Dr.
Francis Collins. His choir, “Different Strokes for Different Folks,” a group comprised of stroke survivors through Inova Hospital sang alongside Renee Fleming. He spoke with Mrs. Fleming on Music and the Mind at Tanglewood. He also directed the Documentary, “Just Like Will,” which has won several awards both nationally and internationally. Tom is a subject of a new documentary, “Music Got Me Here,” along with one of his heroes, Forrest Allen, a young man with Traumatic Brain Injury who found his voice and courage again through Music Therapy. The movie will be on main streaming services this Fall 2020. He has signed a contract with MGM studios for the making of a movie based on the Documentary. Tom works closely with producer, HillTopper productions and most recently toured his one-man show, “Meatballs and Music,” a 90-minute play based on his childhood. He presents Corporate and Business Workshops with Companies such as Cisco Systems, Capital One, along with many school districts.

As a COVID survivor, Tom felt he needed to create something for young children to process the pandemic. He created “The Land of Music,” an animated series educating and bringing hope to young children during this time of uncertainty. The show can be found of the YouTube channel- A PLACE TO BE FAMILY.

A Covid survivor himself, he now offers a Covid Long-Hauler Music Therapy session to Covid survivors from all over America every week. Tom is dedicated in growing A Place to Be and its mission to help people face, navigate and overcome life’s challenges through Music Therapy. 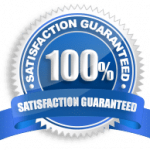 If you are not satisfied with any class for any reason you can exchange it for any other class in the catalog of similar credits and cost.