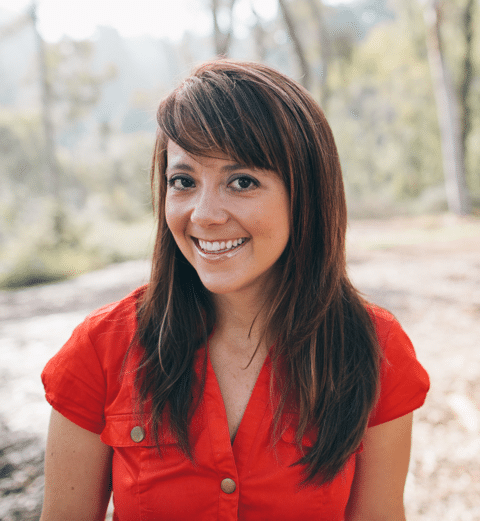 Ms. Neve is a board-certified neurologic music therapist, songwriter and co-owner of The Music Therapy Center of California.

Angela received her degree in Music Education/Music Therapy from Wartburg College, and master’s degree in neurologic music therapy from Colorado State University. She has been featured as an author in Provider magazine, for a research article on the benefits of music with older adults in a yearlong research study funded by Yamaha. She also serves as a consultant for Yamaha Corporation of America with the “Passport to Music” course on Crystal Cruises.

As an instructor the course, she traveled to Italy, Croatia, France, England, Scotland, Ireland and the Mediterranean. In 2015, Ms. Neve was awarded the 2015 Profiles in Music Education Award and California Legislature Assembly Resolution by the Honorable Marie Waldron, 75th Assembly District.

Ms. Neve has been working as a music therapist for over 16 years in the San Diego area with children, teenagers and adults with autism. She currently serves as the Phase 3 Early Intervention Director for the Autism Tree Project Foundation in which she trains preschool teachers on inclusive music strategies. In addition, she serves as the volunteer entertainment coordinator the San Diego chapter of Walk Now for Autism Speaks. She has presented nationally for organizations such as Kids Included Together, the Autism Education Network, and the American Music Therapy Association.

Angela Neve has published several products including the In Harmony program (an educational product targeting speech and social skills through music) and a social skills DVD series “Kibbles Rockin’ Clubhouse.” As a co-founder of the non-profit Banding Together, Ms. Neve has pioneered a music social skill program called “Jam Sessions” that has been the recipient of over seven national and local grants. This program has attracted the interest of national acts such as Michael Franti, Olympic gold medalist Shaun White, and Grammy award winner Jason Mraz. In addition to the above recordings, she has also released several albums including Flood Kids Band CD (2009), “To Be Holy” I’ve Been There,SOS Ministry Recordings (2001), and Out on a Limb, ChildHeart Records (1998). She also serves as a worship leader through local churches including Flood Church and Fletcher Hills Presbyterian Church.

As a sibling of a brother with special needs, Ms. Neve has seen the power of music in making changes in her brother Luke’s life, and is dedicated to bringing that passion to the clients and families that she serves.

If you are not satisfied with any class for any reason you can exchange it for any other class in the catalog of similar credits and cost.